Leave Travel Concession (LTC) is granted to Central Government employees for travel to various parts of the country and home as well. The number of home travel visits allowed are two. This is made available every four years. One of the hometown visits can be substituted with an “All India visit”, if needed. LTC is not available for employees whose spouses work in the Indian Railways. 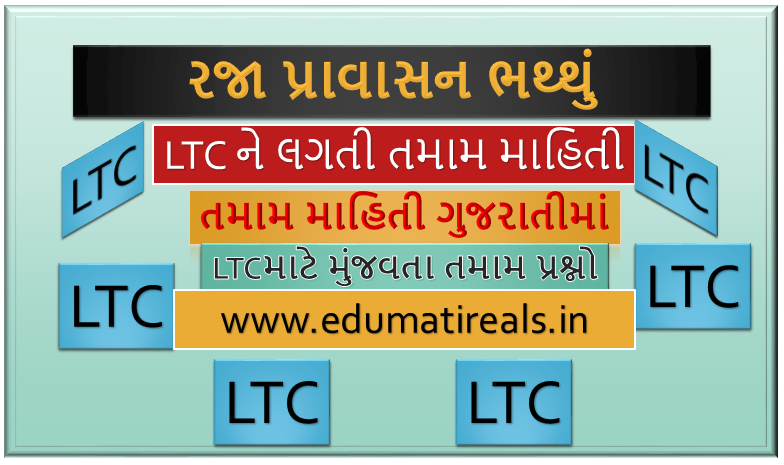 LTC(Leave Travel Concession) Regarding The following conditions are also to be noted:


There have been several demands to increase the number of times LTC can be availed, particularly for the “All India” visits. There are requests to extend the LTC to foreign countries as well.

Employees working on islands have raised requests to split the hometown LTC, so that it would be possible to visit families once a year and vice versa. Officers working in Sashastra Seema Bal (SSB) have requested for Additional LTC such as that offered to Central Armed Police Forces (CAPFs).

Railway employees and officers whose spouses are railway employees have indicated that there are several places that are not connected by rail and visits to these places cannot be scheduled due to the non-availability of LTC. Hence, it was requested to allow the necessary changes to mitigate this issue.

There were requests to split the hometown LTC for employees posted in Ladakh, North East, and Island territories such as Andaman, Nicobar, and Lakshadweep. This would help employees in meeting their families more often.

Demands were also raised for defense forces placed at high altitude, field, and CI Ops regions to be granted an additional free railway warrant. This was also requested to be extended to CAPF personnel and Indian Coast Guards.

What is LTC allowance?

Leave Travel Allowance (LTA) is a type of allowance which is given to an employee from his employer to cover his travel expenses when he is on leave from work. Sometimes it is also known as Leave Travel Concession (LTC).